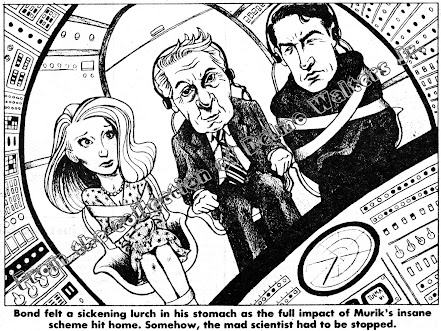 Tomorrow: Meltdown
Posted by John Cox at 7:34 AM