HAPPY NEW YEAR and welcome to another year of The Book Bond. 2020 marks a few anniversaries, any one of which is sure to make someone feel old!


60th Anniversary
Ian Fleming's For You Eyes Only
Published April 11, 1960 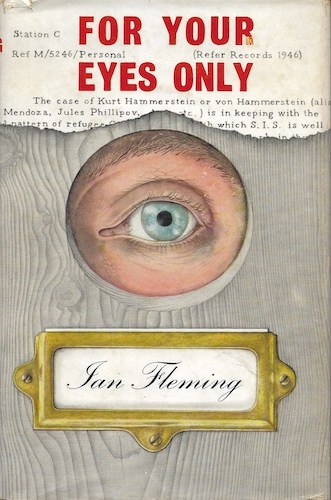 A departure from the full-length James Bond novels, For Your Eyes Only is a stunning collection of five stories that sends 007 to Bermuda, Berlin, and beyond, and places him in the dangerous company of adversaries of all varieties. 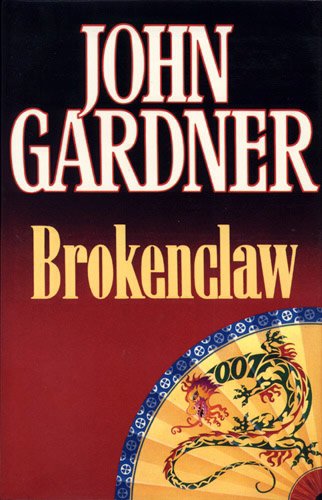 During a vacation trip to San Francisco, James Bond confronts a complex espionage plot and his deadliest enemy yet--Fu-Chu Lee, an evil super-criminal known to both the underworld and intelligence agencies as Brokenclaw. 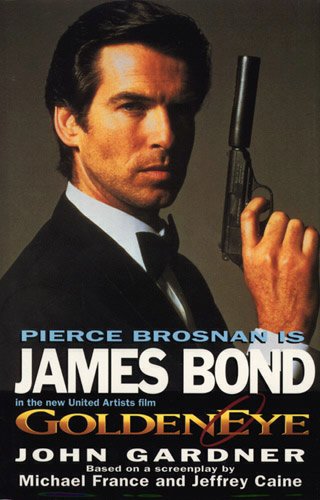 Once Xenia worked for the KGB. But her new master is Janus, a powerful and ambitious Russian gang that no longer cares about ideology. Janus's ambitions are money and power; its normal business methods are theft and murder. And it has just acquired GoldenEye, a piece of high-tech space technology with the power to destroy or corrupt the West's financial markets. But Janus has underestimated its most determined enemy. . . James Bond 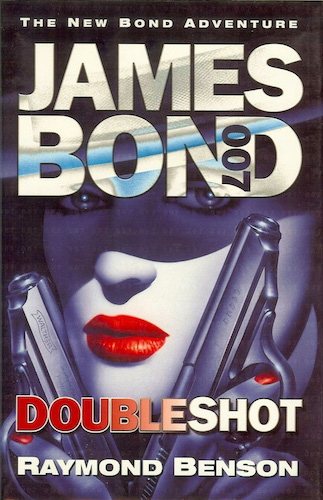 The criminal conspiracy called the Union has vowed its revenge on the man who thwarted its last coup - James Bond. As the Union's mysterious leader sets out to destroy Bond's reputation and sanity, 007 edges closer to the truth about their elaborate plan to destroy both SIS and its best agent.