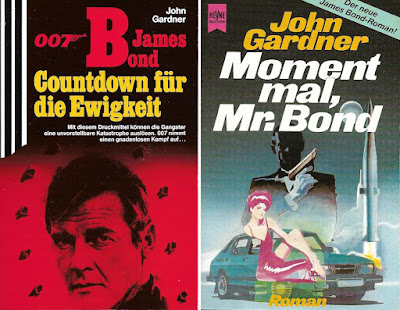 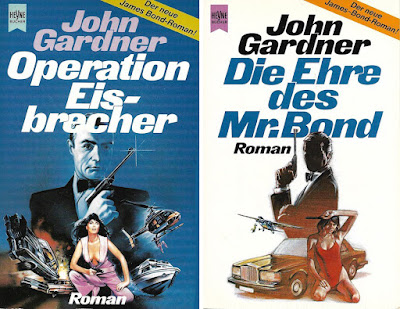 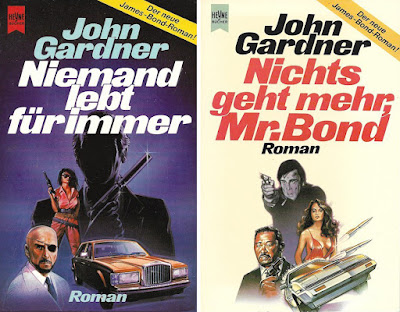 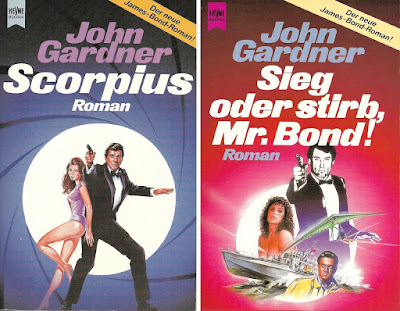 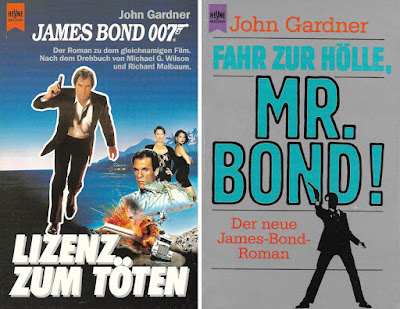 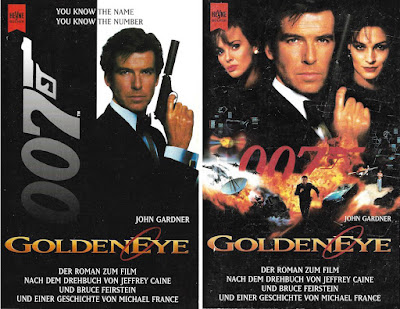 The books show above (in order) are:

I am thinning out my collection and selling many of my foreign language books, so I will be making several of these editions available on eBay soon.

UPDATE: I've now listed several of these for sale on eBay.
Posted by John Cox at 3:23 PM