Amazon is now listing an intriguing new book, The Man with the Golden Typewriter: Ian Fleming's James Bond Letters, edited by Fergus Fleming. The listing does not include a book description, but the Ian Fleming Publications logo tells us it's official. Release date is November 3, 2015. This one looks like a must. 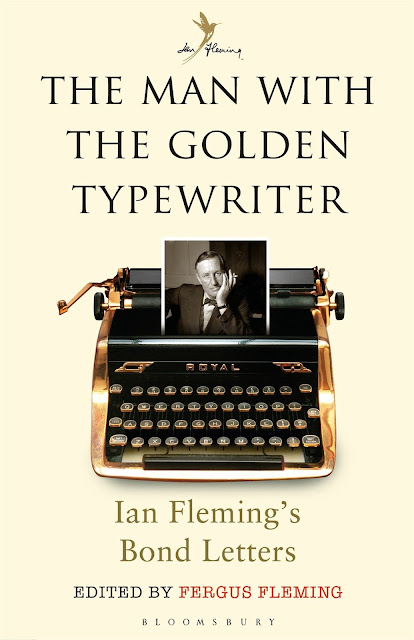 Thanks to the gang at CommanderBond.net for the alert.
Posted by John Cox at 3:43 PM 5 comments:

Bond author Anthony Horowitz has launched a newly redesigned official website. Here you'll be able to keep up with the author's Trigger Mortis event appearances and whatnot. The site also has fourms. Anthony writes: 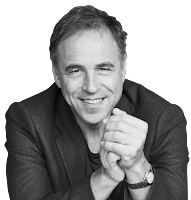 The whole idea is to help keep me in touch with my audience…and, of course, vice versa. Whenever I’m out doing talks or signings, my movements will be posted here. If there's any news, I’ll try to make sure it appears on this site first.

Publication day for my new James Bond novel, TRIGGER MORTIS is on September 8th and I have that to look forward to. I’ll be on tour in the UK and then in America and Canada. There are two or three literary festivals penciled.


Visit the new site at: www.anthonyhorowitz.com. The author is also very active on Twitter @AnthonyHorowitz.
Posted by John Cox at 3:26 PM 1 comment:

You might have noticed that the cover art on Amazon for Anthony Horowitz's new James Bond novel, Trigger Mortis, has undergone a bit of change. As you can see from the comparison below, "A James Bond Novel" has been dropped in favor of just "James Bond," and the main title is now orange with the author's name in black. What gives?


I'm told that Orion is simply experimenting with different approaches as the final cover is not yet entirely set. Proof editions sent out earlier this month used the original design. I'll be curious to see if this new design turns out to be closer to the final cover. Or maybe the book will be released with more than one design? Collectors, start your engines!

Christopher Wood's two novelizations of the James Bond films The Spy Who Loved Me and Moonraker are no longer available as eBooks. The eBooks were released in 2013 and completed a full set of continuation eBooks. Now Amazon has no listing for either book. I'm not sure why this is. Maybe Drax and Jaws got 'em! 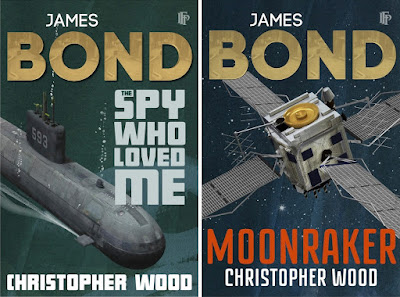 Thanks to @GhostAgentK on Twitter for the alert.
Posted by John Cox at 6:59 PM 5 comments:

Gardner's BOND in the era of Brosnan

Here's a 1995 Italian combo edition of John Gardner's Scorpius and Win, Lose or Die. The cover image of Bond is clearly modeled on Connery, but there's also something about it that feels very much like John Gardner's Bond -- older, more conservative, formal. An interesting take on 007 at the dawn of the Brosnan film era. 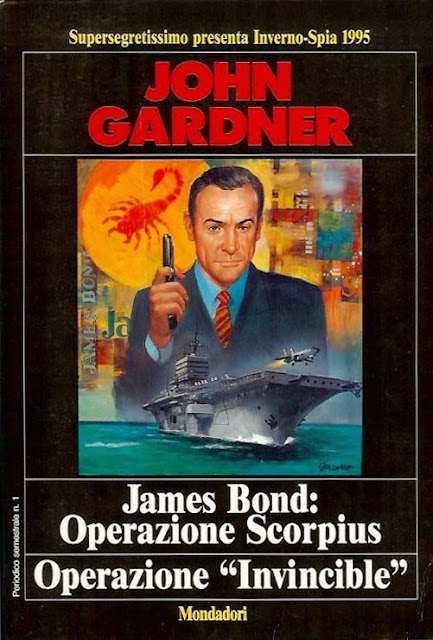 John Gardner's Scorpius was first published in 1988 (click to see a vintage ad). Win, Lose or Die appeared in 1989.

Read about the collision between Brosnan and Gardner's Bond: SILHOUETTE-GATE.
Posted by John Cox at 12:23 PM No comments:

Vintage to release THE SPECTRE TRILOGY in October

In what looks to be a gentle tie-in with the new James Bond film, SPECTRE, Vintage books will release The SPECTRE Trilogy on October 1st. The book collects the Ian Fleming novels, Thunderball, On Her Majesty's Secret Service and You Only Live Twice. 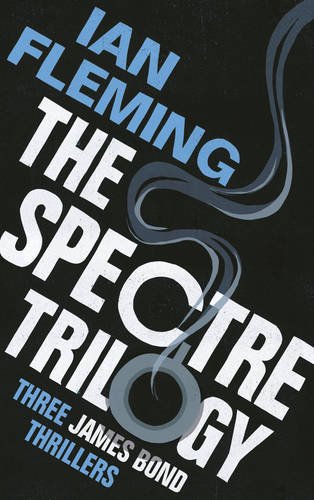 These three novels had previously been collected and published under the title The Blofeld Trilogy in 2009.

Looks like U.S. publisher Harper Collins has also issued a Trigger Mortis proof, although not quite in the same spectacular fashion as in the UK. Note the cover includes a blurb reading: "Pussy Galore is Back!" This doesn't appear on the online cover art. I wonder if this will appear on the final book jacket?


I don't have one of these in hand myself. This image comes from @MatthewChernov on Twitter who reports: "So far, so excellent." 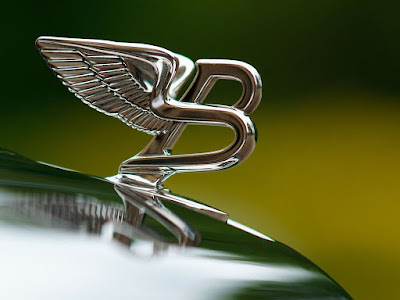 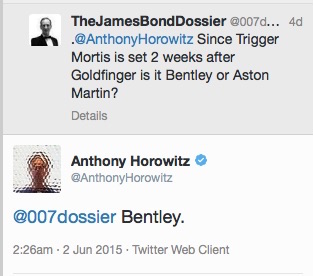 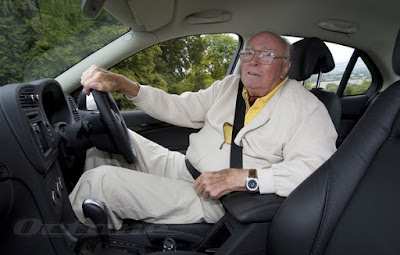 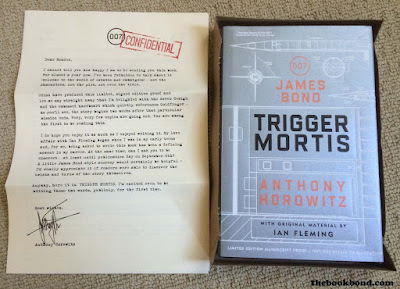 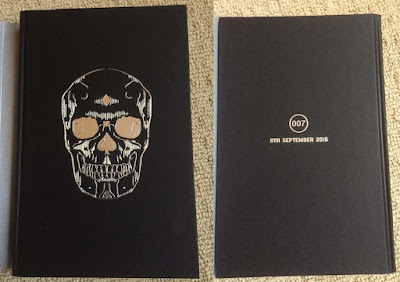 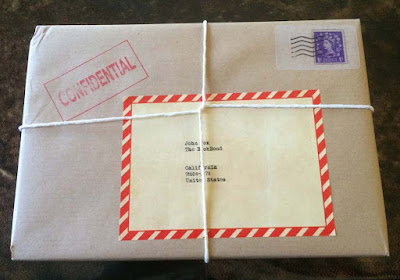 Trigger Mortis is set in 1957 just after the events of Goldfinger, and is based in part on unpublished Ian Fleming material. Locations include West Germany and the United States (Florida and New York), and the book also sees the return of Pussy Galore!