With Steve Cole's first Young Bond novel set for release later this year, the author is turning his attention to his next book. Steve tweeted the following on March 25:


Steve Cole is set to pen four new Young Bond adventures. His first book will be set in Hollywood, CA and is due for release on November 6, 2014. The UK edition can be pre-ordered now at Amazon.co.uk.
Posted by John Cox at 7:59 AM No comments:

Simon Gardner has discovered and shared on Facebook this 5-book box set of some of the new John Gardner James Bond reprints from Orion. This appears to have been released in January 2012, but this is the first I'm hearing of this! The set contains GoldenEye, COLD, Death Is Forever, Icebreaker, and Licence To Kill. A strange combination of "classics", but there we go. 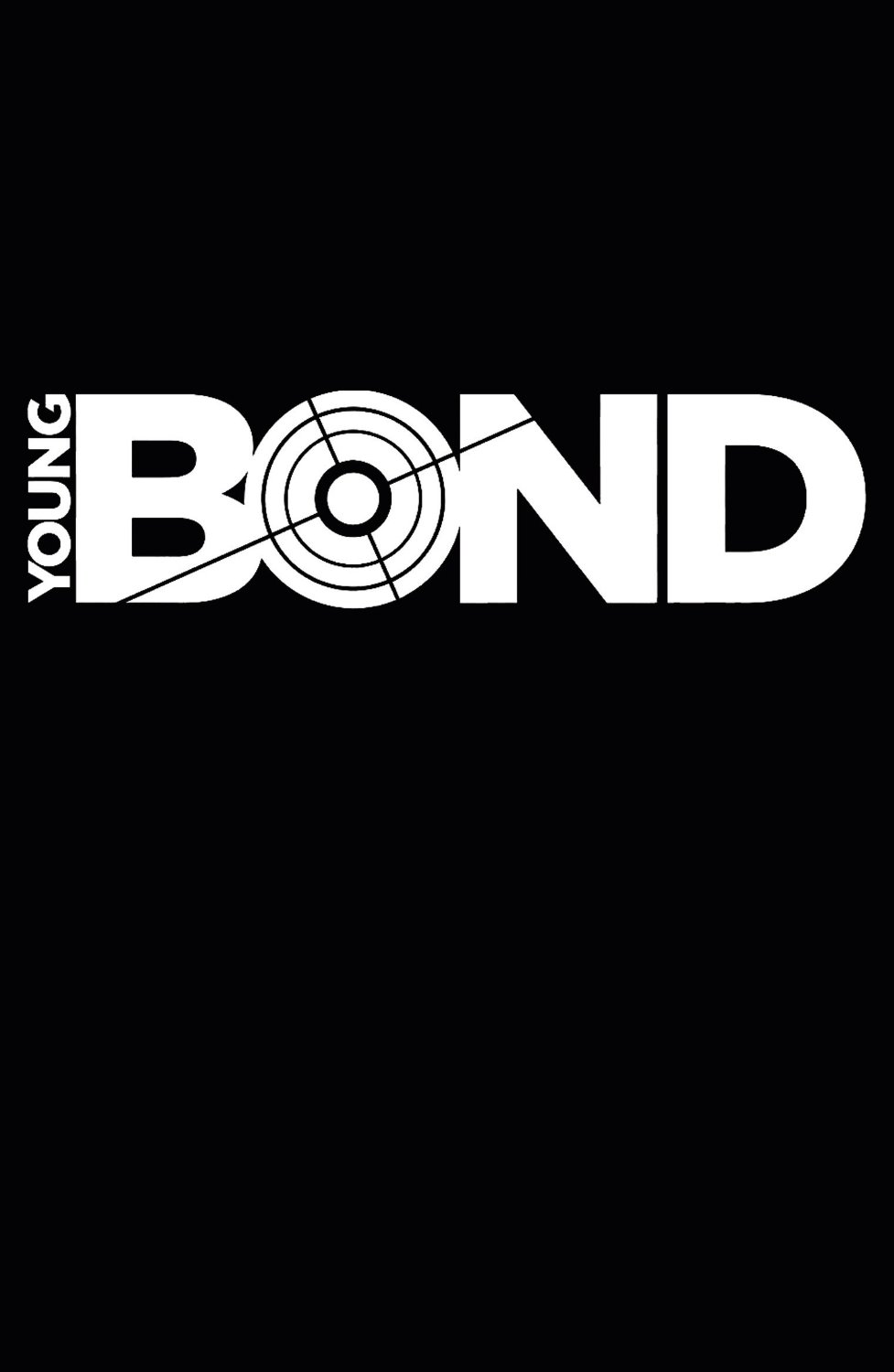 Young Bond 6 will be published in hardcover by Random House/Doubleday Childrens. There is also a listing on Amazon for a paperback edition (but this might just be an international trade edition). In the book, Steve Cole picks up where Charlie Higson left off and throws young James Bond into action in Hollywood, CA.

Bond fan Lukas Berny from Prague has sent over these Ian Fleming Bond covers from the Czech Republic. The covers feature Bond in silhouette. Can you name which actors are represented here? 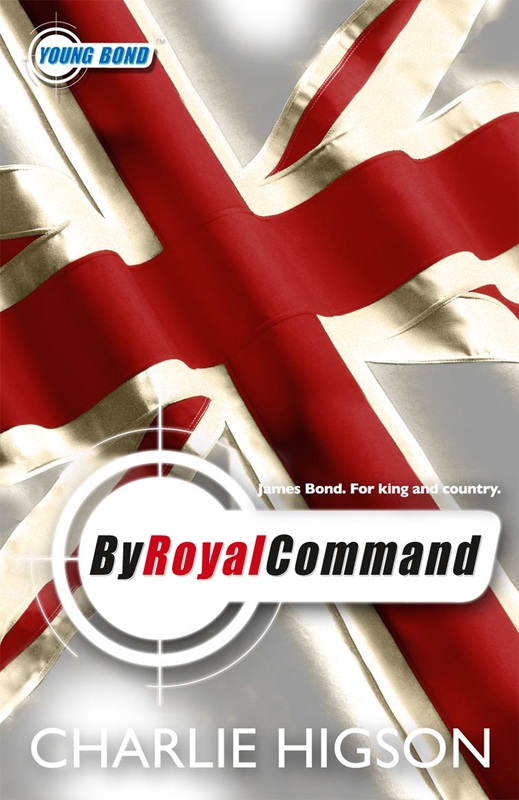 "I loved Charlie’s take on YB, and BRC is my favourite. I’m going all out to do justice to Bond and his world!"


Released in 2008, By Royal Command was Higson's final Young Bond novel and dramatized the infamous "maid incident" mentioned in Bond's obituary in You Only Live Twice. You can read more about the book HERE.

Steve recently returned from Los Angeles where he attended the annual Doctor Who convention, Gallifrey One. He also recently traveled to Brighton where he talked about his first Young Bond novel at a publisher's sales conference.

IFP has revealed that Steve Cole's debut Young Bond adventure will be set in Hollywood, CA. The book will be released in the UK by Random House Children's Publishers in Fall 2014.
Posted by John Cox at 9:54 AM No comments: 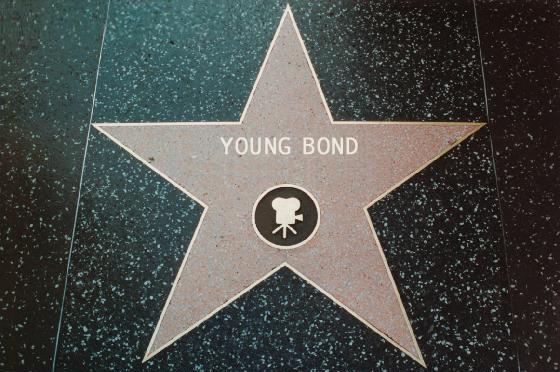 Ian Fleming Publications has released the first official blurb for Steve Cole's debut Young Bond novel, and it looks like James Bond is (finally) headed to my home town!

BEFORE THE MAN BECAME THE LEGEND.

BEFORE THE BOY BECAME THE MAN.

Young Bond is back – in his most action-packed, explosive adventure yet; something terrible is happening in Tinseltown . . .


Incredibly, this will be the first full James Bond adventure (book or film) to be set in Hollywood or even Southern California. Bond only briefly passed through Los Angeles in Ian Fleming's Diamonds Are Forever. The closest thing we've had to a James Bond Hollywood adventure was Raymond Benson's 1999 short story, Midsummer Night's Doom, which took place at the Playboy Mansion.

I'm pretty excited about this. Remember, this will be Hollywood of the 1930s, and that's a pretty colorful (and dangerous) time in LA.

Steve Cole's first Young Bond novel will be released in the UK by Random House Children's Publishers in Fall 2014. No word yet on a U.S. publisher or release date.
Posted by John Cox at 7:17 AM 3 comments:

A nice boxed set of Ian Fleming James Bond paperbacks has been released in Germany by Cross Cult. The covers feature the 2008 Centenary illustrations by Michael Gillette. Very nice.


Thanks to Heiko Baumann of CommanderBond.net for this one.
Posted by John Cox at 2:56 PM 1 comment: