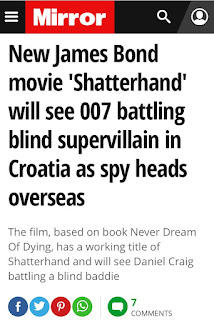 No one teases Bond fans better than Anthony Horowitz. Even though he has yet to even start writing his next James Bond book, hearing stuff like this is the best:


Anthony Horowitz's "James Bond book 2" will be released by Jonathan Cape in the UK in 2018. You can read the press release HERE.
Posted by John Cox at 7:41 AM No comments: 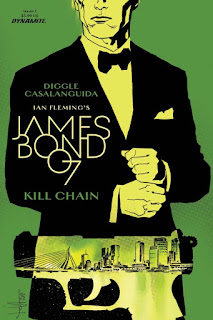 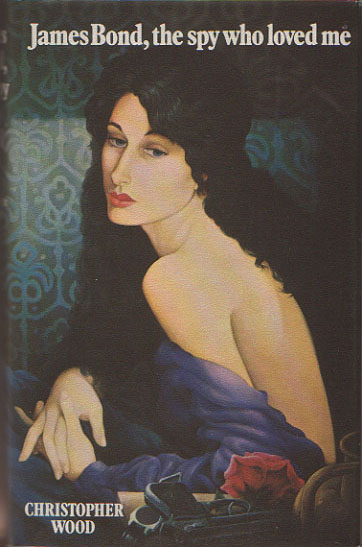 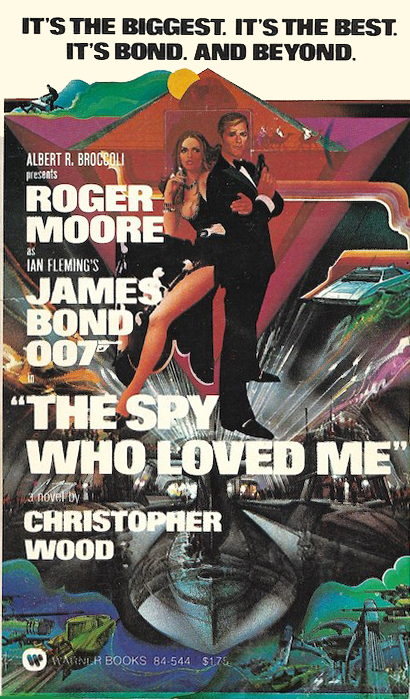 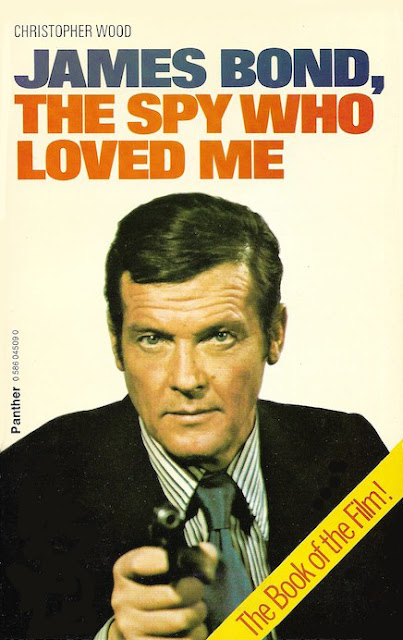