We all knew the new Bond movie SPECTRE tied-in with Fleming in that it brings back the classic criminal organization featured in Thunderball and On Her Majesty's Secret Service. But from what we can see in the newly released teaser trailer, it looks like the film also contains a nod -- in a fashion -- to the popular Young Bond book series.

In the screen cap below we see a photo of a young James with, presumably, Hannes Oberhauser, his climbing and skiing instructor whom Bond referred to as "something of a father to me at a time when I happened to need one." So, technically, this is the first onscreen depiction of "Young Bond." But who is the mysterious other boy? Hmmm...

While Bond's schooling and skiing days in Switzerland occur after the Young Bond series (so far), Hannes Oberhauser appeared in Charlie Higson's last Young Bond novel, By Royal Command. The trailer also shows us a quick shot of a "Temporary Transfer of Guardianship" form signed by Charmain Bond, James' aunt, who is a regular character in the Young Bond series.

Of course, both Oberhauser and Charmian originated in Fleming (in name only, never as characters), so this is isn't really a nod to the Young Bond series per se, but it is fun to look at it this way.

Horowitz says "PROJECT ONE" news coming in May

Anthony Horowitz tweeted yesterday that he had completed the final edit of his new James Bond novel, codenamed "Project One", and that there will be news coming in May. Perhaps cover art and the final title on Ian Fleming's birthday (May 28)? IFP has used this date in the past to break big Bond  lit news.

Horowitz's new Bond novel is set in the 1950s and will be based in part on unpublished Ian Fleming material. The book will be released on September 8, 2015 in both the U.S. and UK.

UPDATE: Check it out. Mr. Horowitz himself had provided a little direct feedback to us via Twitter. 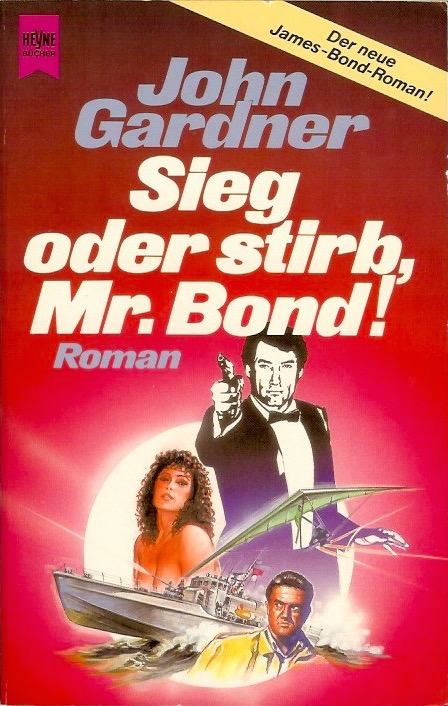 Extra points if you can identify the woman and where this image of her comes from. She is a Bond Girl.
Posted by John Cox at 5:51 PM 8 comments:

BOND around the world

I took a little trip around the web today and pulled down several international covers for Carte Blanche and Solo that I hadn't seen or shared before. Enjoy. 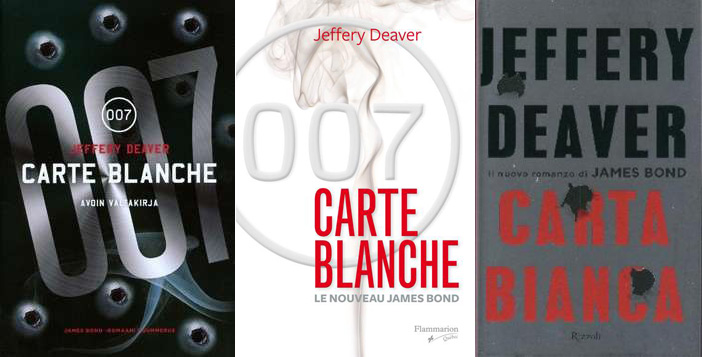 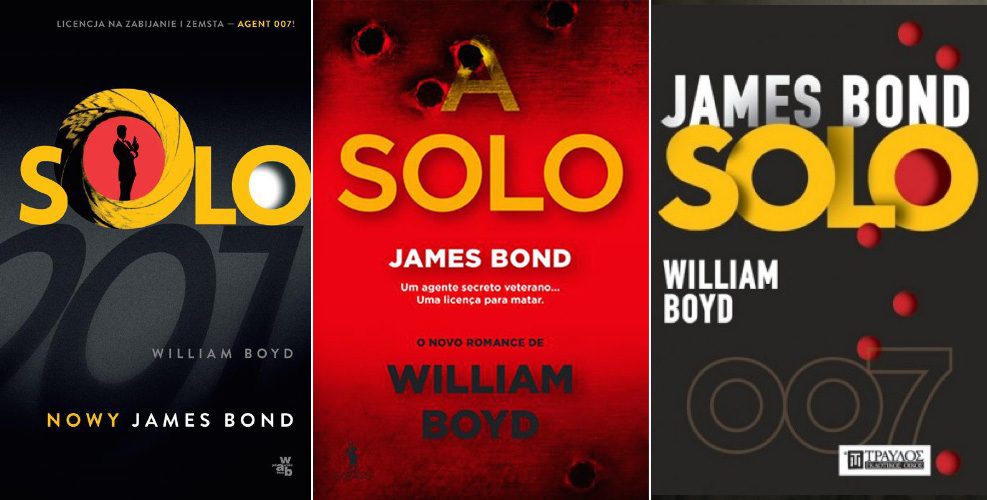 You can read my Book Bond reviews of Solo (HERE) and Carte Blanche (HERE).
Posted by John Cox at 11:07 AM 4 comments: 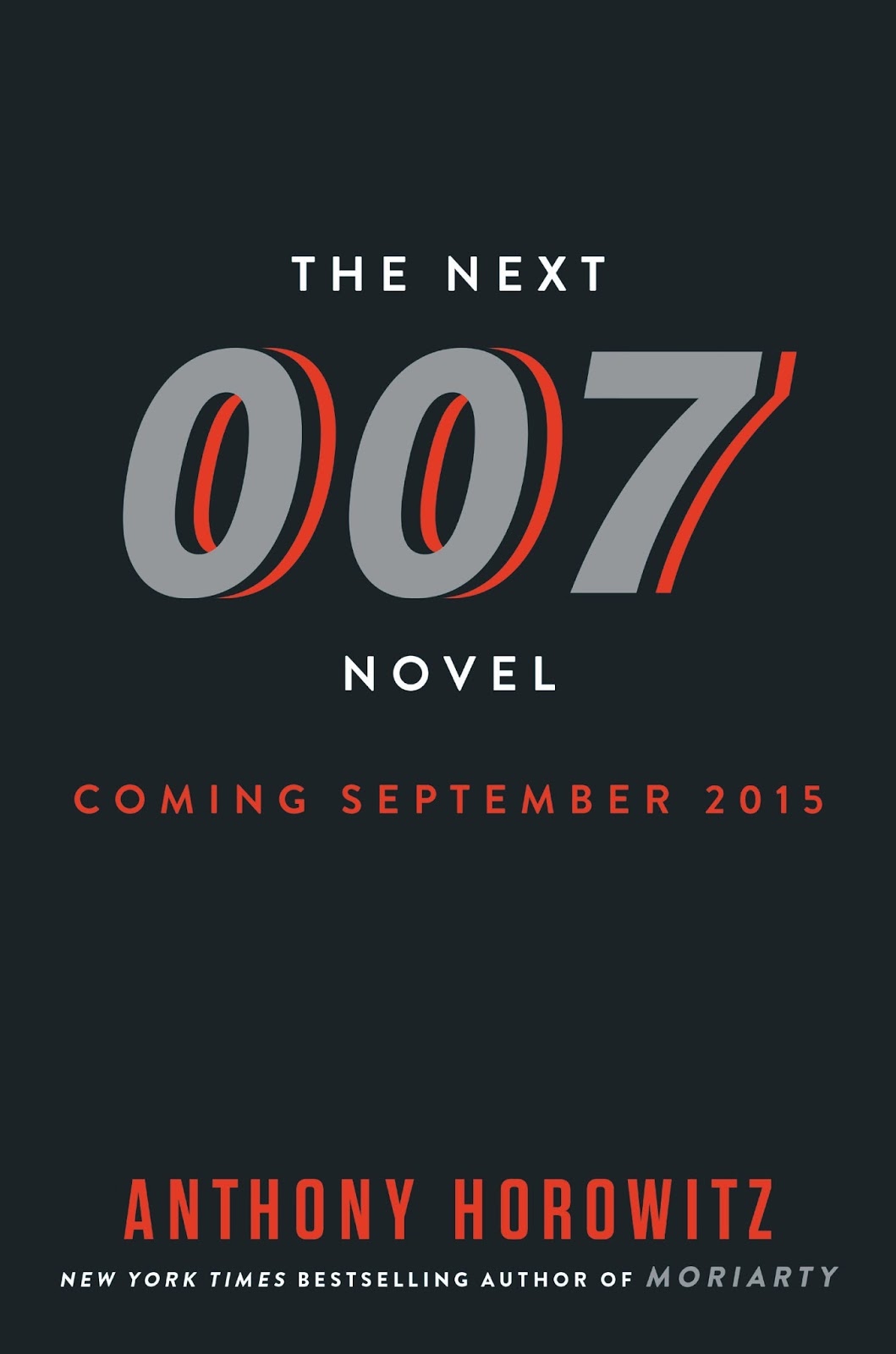 Pre-order the U.S. edition of "Project One" on Amazon.com.
Posted by John Cox at 7:54 PM 6 comments:

It was 10 years ago today that the first Young Bond novel, SilverFin, was published by Puffin in the UK. 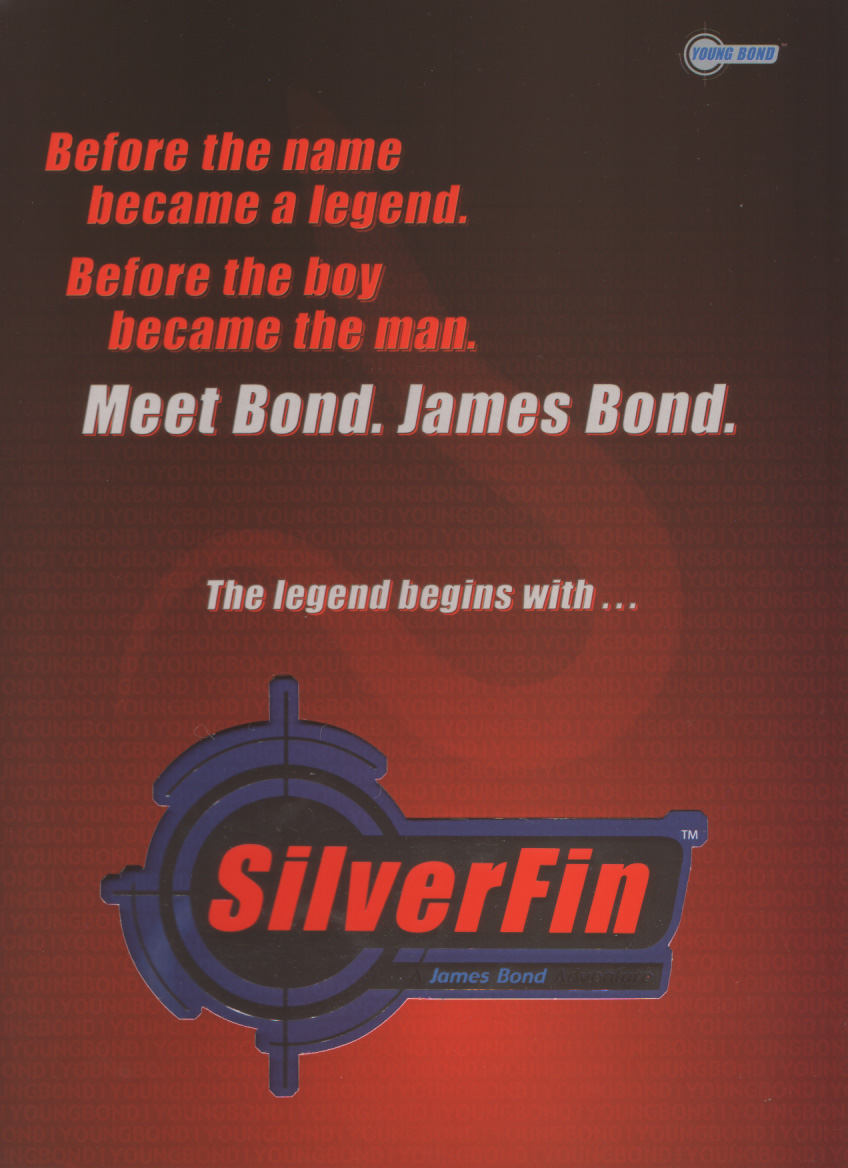 Read about how the Young Bond series got its start in: THE SECRET HISTORY OF YOUNG JAMES BOND, PART I: YOUNG BOND BEGINS.

You can also read my original BOOK BOND REVIEW of SilverFin HERE.
Posted by John Cox at 7:18 AM No comments:

007 TRAVELERS track down the Book Bond

One of my new favorite James Bond destinations on the web is 007 TRAVELERS. Not only have they been providing up-to-the-minute SPECTRE coverage, but Pirita and Mika also travel around the world searching for 007 locations from both the books and films. The Finnish couple seem to have a special affinity for John Gardner locales, and that's fine by me! Today they've landed at Bond's Berlin hotel room in the Kempinski Hotel Bristol from Death Is Forever.


In the past, Pirita and Mika have tracked down Paula Vacker's apartment in Helsinki from Icebreaker, the Strada Cucina Italiana Restaurant from For Special Services, and even the various locales inside Disneyland Paris where Bond had his adventures in Never Send Flowers.

Keep up the great work Pirita and Mika!
Posted by John Cox at 12:55 PM 1 comment: