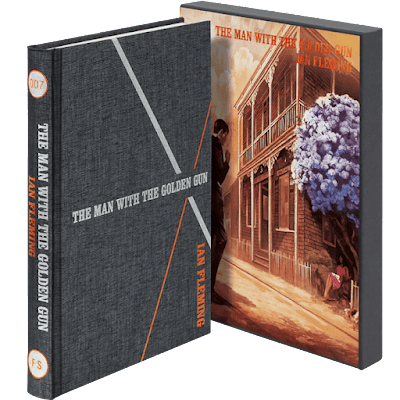 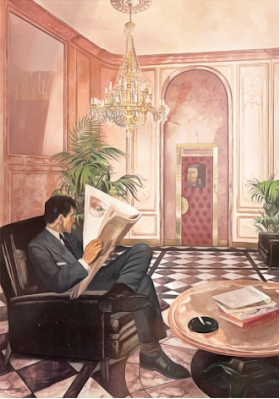 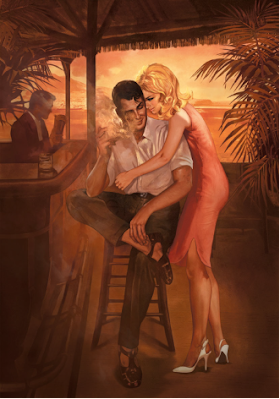 The Man with the Golden Gun Folio Edition can be purchased from the Folio Society website.
Also available: Casino Royale, Live and Let Die, Moonraker, Diamonds Are Forever, From Russia With Love, Dr. No, Goldfinger, Thunderball, The Spy Who Loved Me, On Her Majesty's Secret Service, You Only Live Twice.
Posted by John Cox at 8:30 AM No comments: