Rumors that Orlando Bloom will be appearing in a movie adapted from the Higson novels are not true.
Posted by John Cox at 6:13 PM No comments: 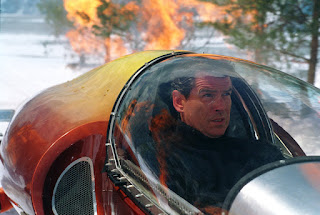