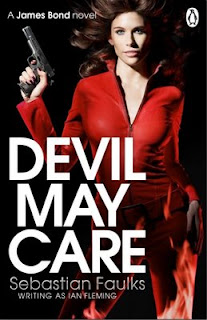 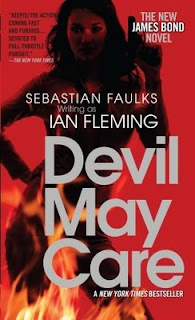 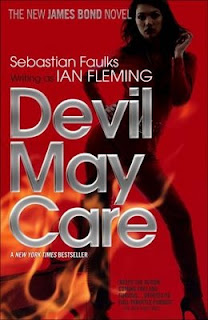 Posted by The Book Bond at 1:15 PM No comments: 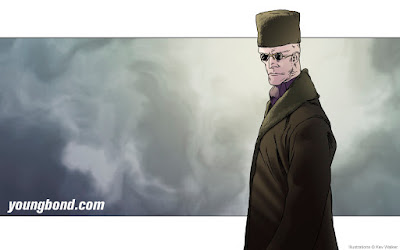 The thrill-seeking Graf von Schlick enjoys fast cars and the cool air of his native Austria. But when the young James Bond encounters him after a tumble in the mountains, he is sure that all is not as it seems. Has James seen the Graf somewhere before..?


Bond historian Craig Arthur (Craig Arthur on James Bond) has made a remarkable discovery about the origins of By Royal Command’s villainous Graf von Schlick (seen above in Kev Walker’s beautiful artwork). Turns out the Graf was actually dreamt up by a 19-year-old Ian Fleming while he was staying in Tennerhof in 1937.

In a detailed post on the CBn forums, Craig directs our attention to The Life of Ian Fleming by John Pearson, Chapter 4, which reads:

"He [Fleming] invented an endless story about Graf Schlick, the local lord of the manor who lived in the big castle at the end of the valley, and had him committing the most terrible crimes and perpetuating unspeakable tortures. At the end of one of these stories, when the Graf had performed multiple villainies upon some unprotesting virgin, retribution caught up with him."

Furthermore, Craig discovered that Schlick was based on an actual Czech adventurer who called himself by that name and started the first ski club in Kitzbuhel (a location featured prominently in By Royal Command). According to Andrew Lycett's 1995 biography of Ian Fleming:

"As later often happened with his books, Ian found some of his best material closest to hand. He was fascinated by the exploits of the local aristocrats, the von Lambergs. The Graf (or Count) Max von Lamberg had a formidable reputation for drinking and womanizing. While his wife and three children lived in the family castle, a sugary Gothic confection called the Schloss Kaps, Graf Max camped out in a nearby chalet with a blonde mistress who worked in the photographer's shop and who was consequently known as the Photo-Grafin. Count Max's exotic sister, Paula, was a close neighbour in the Schloss Lebenberg. She was an artist and sportswoman, widely known as the best female ski-jumper in the world. She married a Czech adventurer who adopted the name 'Count Schlick' and who started the first ski club in Kitzbuhel. Schlick ran through her money, but not before introducing her to motor racing which led to her death. She was competing with her husband in a race in Salzburg, when she mysteriously fell out of the car and was killed. Local gossip had it that she was pushed by Schlick who, having inherited her castle and land, methodically sold it off piece by piece [in By Royal Command Schlick’s wife is pushed from an opera box]. Ian liked to concoct stories about the evils perpetuated by Schlick, including graphic details of tortures the Count devised."

Craig concludes, “So from this extract it is apparent that Higson has combined aspects of Max von Lamberg with Fleming's Schlick. I consider the integration of this early Fleming character into By Royal Command a stroke of genius on Higson's part. Well done CH.”

I agree. A brilliant nod to Ian Fleming, and a brilliant bit of research by Craig Arthur!
Posted by John Cox at 5:35 PM No comments:

The Polestar collection includes the title story along with "Flittermouse", "The Scent Of Danger", "Snake Goddess" and "Double Eagle." Intro this time is by Bond Girl Valerie Leon.

Next up from Titan will be The Girl Machine in July 2009.
Posted by The Book Bond at 1:09 PM No comments:

Today we are thrilled to show you cover art for the UK paperback edition of Charlie Higson’s fifth Young Bond bestseller, By Royal Command. Very nice! 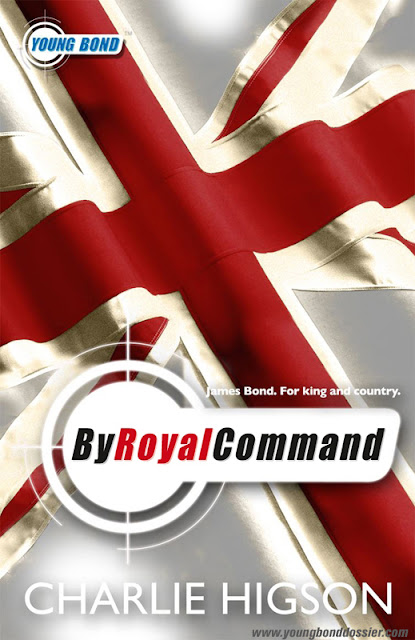 Our friends at Puffin, who generously provided the beautiful high res image above, inform us that the silver portions of the cover artwork will be finished in foil.

The By Royal Command paperback will be released on May 28, 2009. It is currently available for pre-order on the French and German Amazon websites, but not yet the UK site (we will let you know when it is).

By Royal Command finds James Bond in action from England to the chilling heights of the Austrian Alps. The book is currently available in the UK as a hardcover and audiobook.
Posted by John Cox at 9:16 PM No comments: