RAYMOND BENSON offers up "12+1: Twelve Short Thrillers and a Play"

A new anthology of short stories by former Bond author Raymond Benson, 12+1: Twelve Short Thrillers and a Play, has been released as an eBook by Crossroad Press. Here is a description: 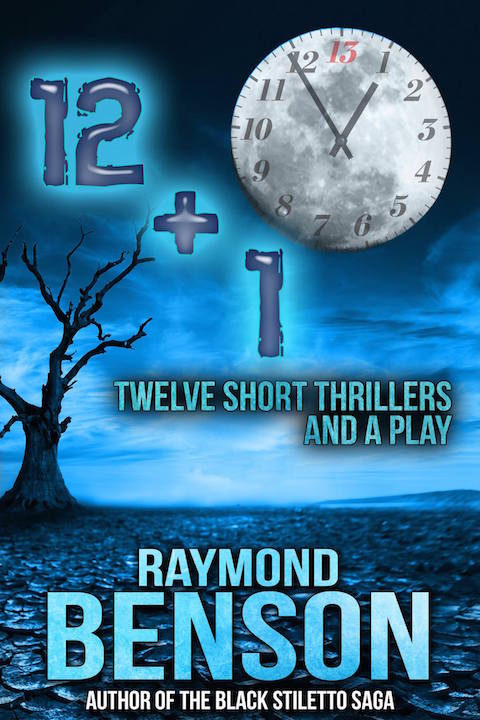 From internationally-acclaimed author Raymond Benson, “12 + 1” is a collection of previously published mysteries, thrillers, science fiction, and fantasy, all told with wry humor and in the spirit of The Twilight Zone--plus some unpublished works such as “The Heart of Erzulie,” “Fortunata-697,” and the stage play “Second Chance.” Spies and detectives, rock ‘n’ roll crime, time travel, androids, alternate history, an encounter with St. Peter, and even The Black Stiletto, all in one compact anthology.


This description should make fans of the literary Bond sit up and take notice. In 2004, Raymond revealed that he had written an unpublished James Bond short story called, "The Heart of Erzulie."

But before we get too excited, know that the story in this collection is not Raymond's Bond story. The main character in this story is named Brock Fuller. However, it's not impossible to imagine that at least some elements of the Bond story (the Erzulie voodoo legend at the very least) find their way into this one, so this is something fans of Raymond's Bond might want to check out.

Purchase 12+1: Twelve Short Thrillers and a Play at Amazon.com.
Posted by John Cox at 10:29 AM