SHOOT TO KILL eBook released today in U.S. and Canada 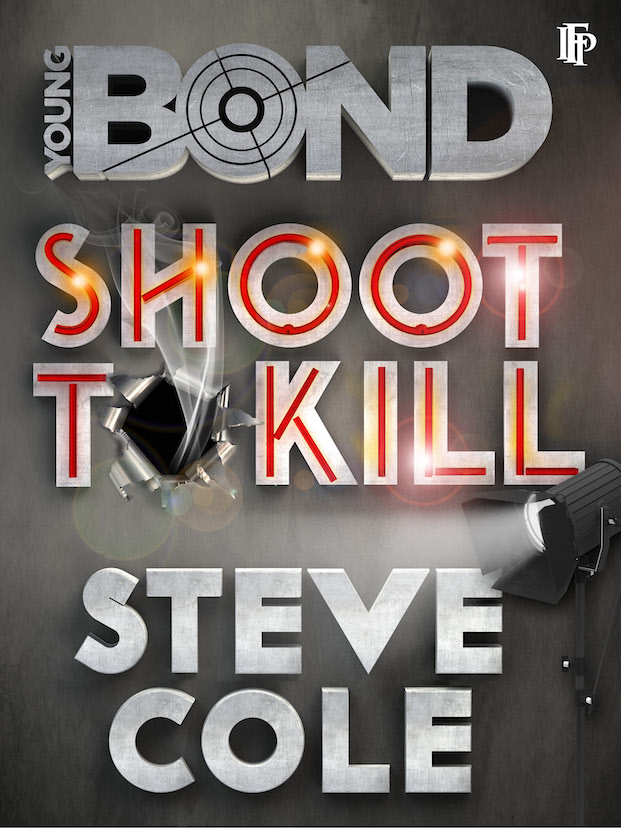 Steve Cole's first Young Bond novel, Shoot To Kill is released today as an eBook in the U.S. and Canada. As there are currently no plans for a North American print edition, this is the best way for U.S. fans to read the continuing adventures of Young Bond.

The Shoot To Kill eBook is published by IFP with cover art designed by David Eldridge at Two Associates.

In Shoot To Kill, Steve Cole picks up where Charlie Higson left off and sends James Bond to Hollywood on his first trip to the United States. The book was released in hardcover in the UK by Random House Children's on November 6, 2014.


Purchase the Shoot To Kill eBook on Amazon.com (U.S.) and Amazon.ca (Canada).
Posted by John Cox at 7:14 AM