Dynamite will reveal the ORIGIN of James Bond 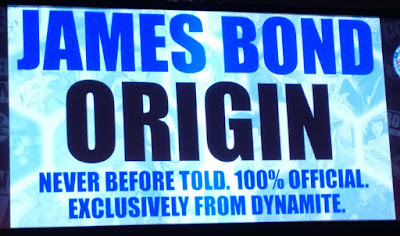 This will be the 100% origin story of the secret agent James Bond, officially approved by the Ian Fleming estate.

The creative team have not yet been announced, but Bleeding Cool understands that it is intended to be set in the original James Bond timeline, with his adventures in World War II.


Of course, James Bond's origin was explored in the semi-official James Bond The Authorized Biography of 007 by John Pearson as well as the Young Bond novels, but this is still pretty exciting!

Full details on the Dynamite panel at Bleeding Cool. 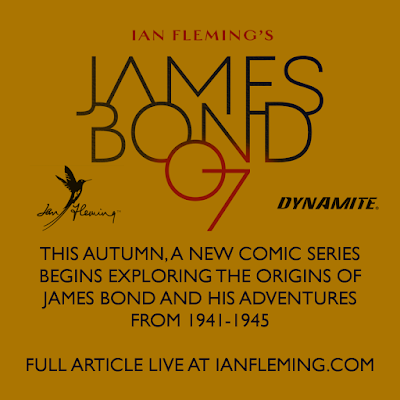