Dynamite Comics has released a plot summery and alternate covers for James Bond: VARGR #2 by Warren Ellis. The second installment of this six issue graphic novel series will be released on December 2, 2015.

James Bond is in Berlin, alone, unarmed and with no idea of the forces ranged in secret against him. If he can make it to the Embassy, he might survive for a few hours more. But he's getting into that car with that woman, which means he has only minutes to live... 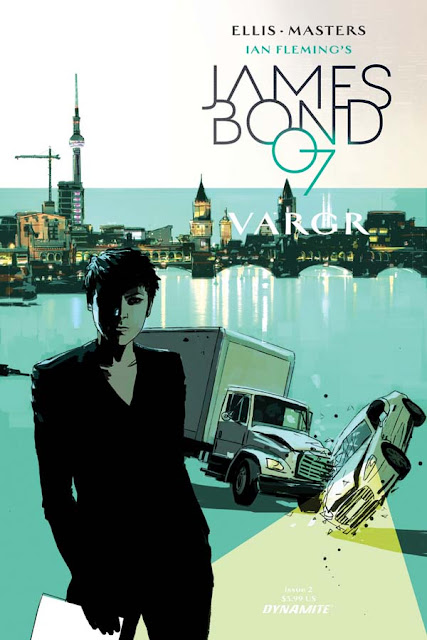 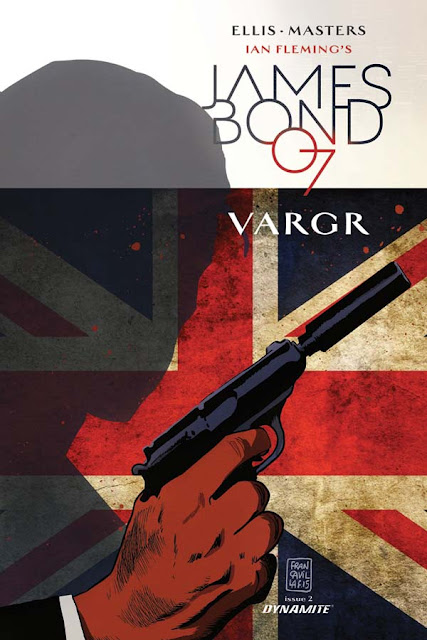 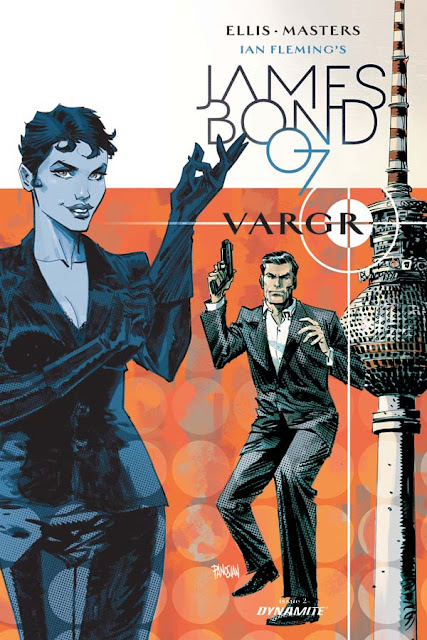 You can pre-order VARGR issues #1 and #2 at Dynamite Comics.
Posted by John Cox at 5:56 PM