HAPPY NEW YEAR and welcome to another year of The Book Bond. Here's a rundown of the Bond novels that will be celebrating notable anniversaries this year. Break out the bookmarks and champagne! 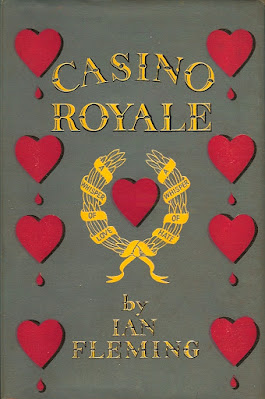 "This is the big one, Double-Oh-Seven." This year sees the 70th Anniversary of the book that started it all. Ian Fleming's first Bond novel, Casino Royale, was published by Jonathan Cape in the UK on April 13, 1953. It wouldn't be released in the U.S. until the following year. 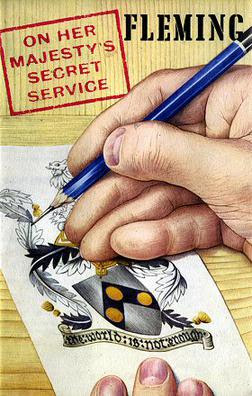 Another Fleming classic, On Her Majesty's Secret Service, turns 60 this year. In this one Bond gets married and, well, you know the story! O.H.M.S.S. was published by Jonathan Cape in the UK on April 1, 1963. It was released in the U.S. in August by the New American Library. 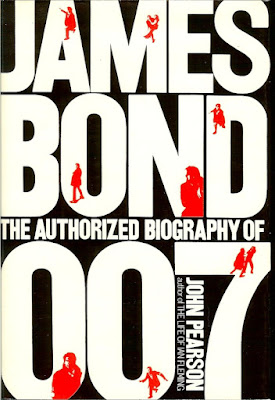 This overlooked continuation novel is, IMHO, a true gem! James Bond The Authorized Biography of 007 by John Pearson was first published in 1973 by Sidgwick & Jackson in the UK and William Morrow & Co. in the U.S. [Read: THE BEST JAMES BOND NOVEL YOU'VE NEVER READ.] 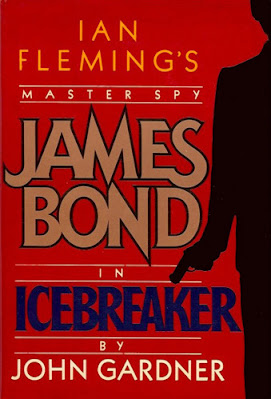 My personal favorite John Gardner Bond novel, Icebreaker, marks its 40th. In this one 007 heads to the frozen forests of Northern Finland to battle Neo-Nazis. The first U.S. edition (pictured) was published by Putnam around April 1, 1983. The UK edition by Jonathan Cape arrived on July 7, 1983. 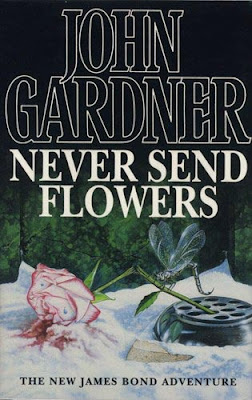 John Gardner's 12th original James Bond novel, Never Send Flowers, finds 007 facing off with a psychotic actor. A late era Gardner novel that I've always liked. The U.S. edition from Putnam was published on May 31, 1993. The UK edition (pictured) was released by Hodder & Stoughton on July 15, 1993. 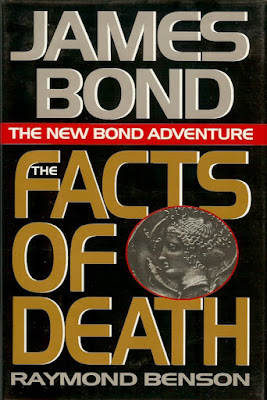 A strong second novel from Raymond Benson, The Facts of Death finds 007 on a mission in Greece and Cyprus. The UK edition was released by Hodder & Stoughton on May 7, 1998. The U.S. edition from Putnam followed on June 15, 1998. 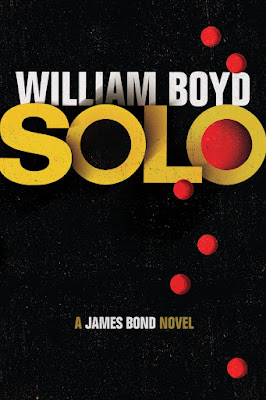 SOLO by William Boyd turns 10 this year. I really like this novel about the older 007 on a mission in Africa. The UK edition was released by Hodder & Stoughton on September 26, 2013. The U.S. edition from Putnam was released on October 8, 2013. [Read: SOLO is the thinking man's OO7.]

A good line-up of anniversary Bonds this year if I do say so myself. Happy reading!
Posted by John Cox at 9:48 AM