Dynamite and Westfield Comics have revealed the writers and story details for the next series of James Bond comics (looks like they've dropped "007" from the title). 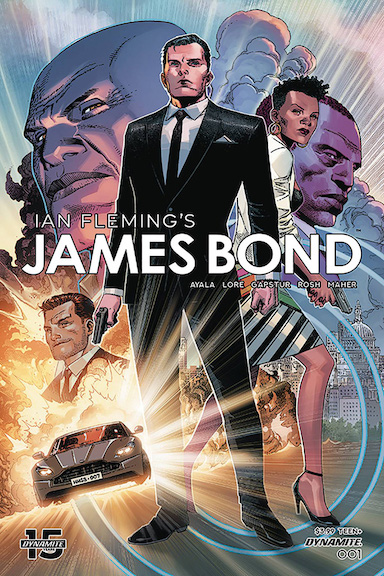 New series, new team, new missions! Vita Ayala (Morbius, Age Of X-Man), Danny LorE (Queen Of Bad Dreams) and Eric Gapstur (James Bond 007) present a fresh take on the world's greatest secret agent. When a priceless piece of art is found to be fake, investigations lead down a rabbit hole of international crime and corruption. But what the hell does James Bond know about the world of art forgery? Featuring a cover by superstar Jim Cheung (Justice League, Young Avengers), that will be revealed as an interlocking image over the first three issues! 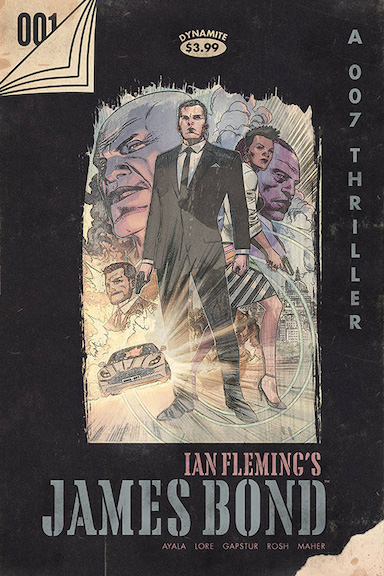 You can read an exclusive interview with co-writers Vita Ayala & Danny Lore at Westfield Comics.
Posted by John Cox at 10:54 AM