From the CZECH REPUBLIC with Love

Here are several unique James Bond covers from the Czech Republic sent over by Bond collector Lukáš Berný from Prague. The first block of covers are from 1968-1992. While the use of Sean Connery is obvious, the eagle-eyed among you might also spot Timothy Dalton in the artwork. 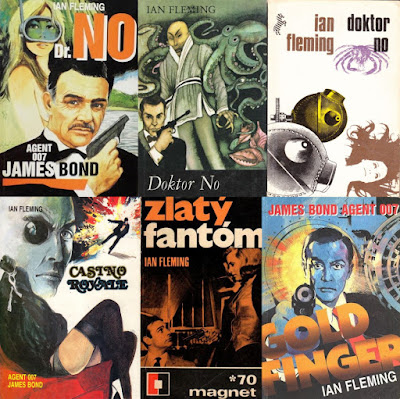 Below is a newer series which, according to Lukáš, are now quite rare in his country. These were released by Delfin between 1997-2002. The publisher released the six Fleming titles picture here: Live And Let Die, Diamonds Are Forever, Moonraker, Thunderball, From Russia With Love and For Your Eyes Only. 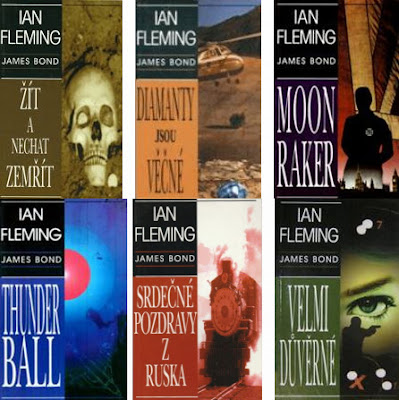