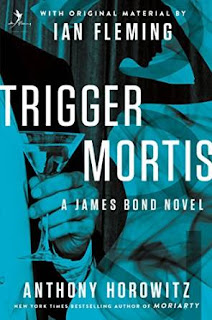 Thanks to Delmo Walters Jr. for the news.
Posted by John Cox at 7:00 AM