Kev Walker shows us Young Bond in SHOOT TO KILL 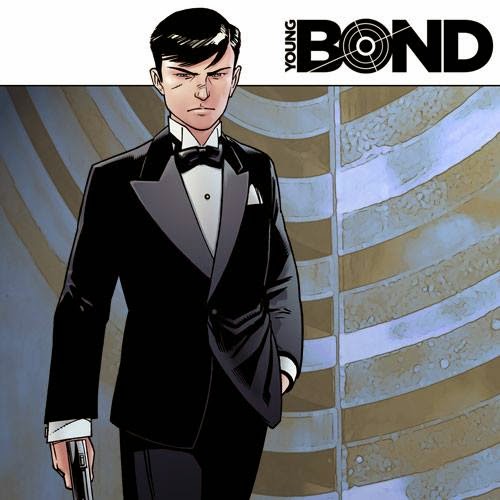 In Shoot To Kill, Steve Cole picks up where Charlie Higson left off and sends Young Bond into action in Hollywood, CA. The book is set for release in the UK on November 6, 2014.

Pre-order Shoot To Kill from Amazon.co.uk.
Posted by John Cox at 11:44 AM