Pegasus WILL complete their GARDNER set in the U.S. 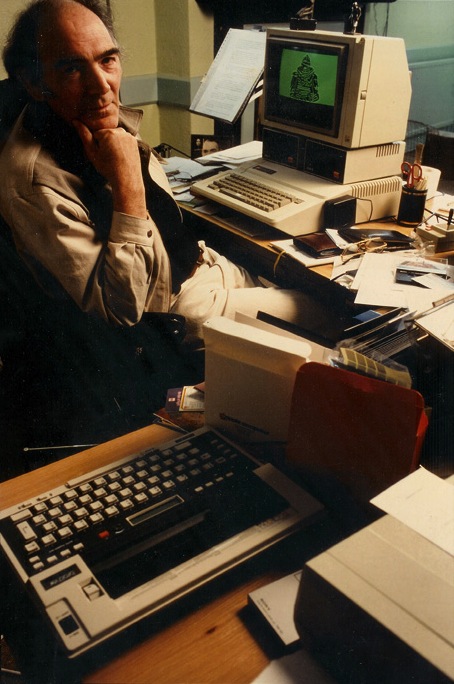 You might have noticed that, with the release of The Man From Barbarossa and Death Is Forever in January, that there are no new John Gardner James Bond reprints from Pegasus listed on Amazon as upcoming. Does this mean the publisher will not complete their set of reprints in the U.S.?

I put the question to the good folks at Pegasus, and they have confirmed that they will release the remaining John Gardner titles, although they may hold off until closer to the release of Bond 24 in Fall 2015 to take advantage of the publicity.

So while U.S. Bond fans will have to wait, know that you will eventually get a full set of John Gardner OO7 reprints.

Thanks to Claiborne Hancock at Pegasus Books for the info.
Posted by John Cox at 2:10 PM