HAPPY NEW YEAR and welcome to another year of The Book Bond. This year will see a NEW Bond adventure, With A Mind To Kill by Anthony Horowitz. 2022 also marks a few anniversaries. How time flies when you're having fun! 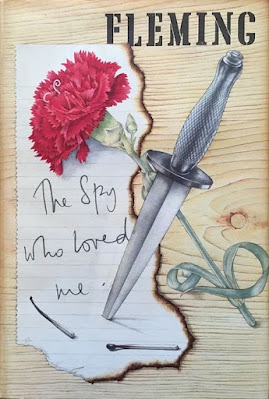 Ian Fleming's most experimental Bond novel, The Spy Who Loved Me, is told entirely from the point of view of the heroine, Vivienne Michel. Published by Jonathan Cape in the UK on April 16, 1962. Released the same year of the first James Bond film, Dr. No. 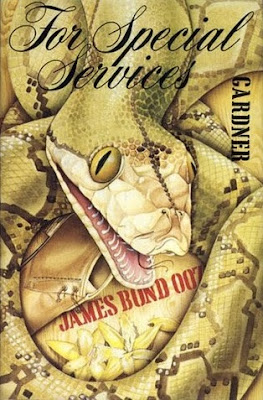 John Gardner's second James Bond novel, For Special Services, finds 007 teaming up with the CIA and the daughter of Felix Leiter.  The first U.S. edition was published by McCann and Geoghegan on May 3, 1982. The UK edition by Jonathan Cape (pictured) came in September. 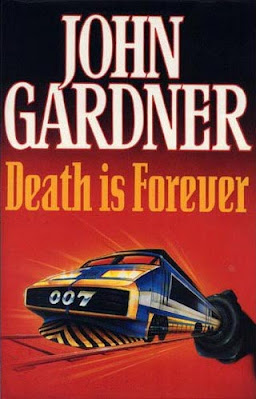 John Gardner's 11th original James Bond novel, Death Is Forever, finds 007 is a race to stop a terrorist attack on the newly opened English Chunnel. The U.S. edition from Putnam was published in June. The UK edition (pictured) was released by Hodder & Stoughton on July 2, 1992. 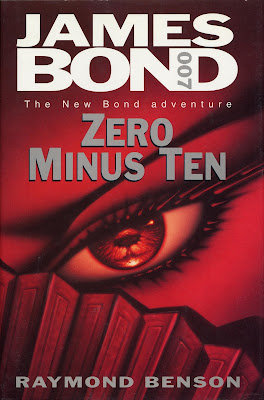 Raymond Benson debuts as the new continuation author with Zero Minus Ten, a timely 007 adventure dealing with a threat to Britain's handover of Hong Kong to China. The UK edition (pictured) was released by Hodder & Stoughton on April 3, 1997. The U.S. edition from Putnam was released on May 5, 1997. 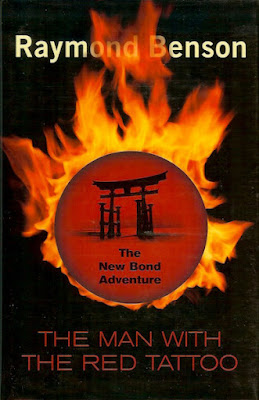 Raymond Benson's final Bond adventure, The Man With The Red Tattoo, sees James Bond returning to Japan. The UK edition (pictured) was released by Hodder & Stoughton on May 2, 2002. The U.S. edition from Putnam was released on June 10, 2002.

Email ThisBlogThis!Share to TwitterShare to FacebookShare to Pinterest
Tags: Anniversaries, For Special Services, The Man With The Red Tattoo, The Spy Who Loved Me, Zero Minus Ten