Details and variant covers for James Bond Origin #2 have been revealed. The covers includes this one by long time Young Bond artist Kev Walker. A new interview with Walker can be read at Ian Fleming Publications. 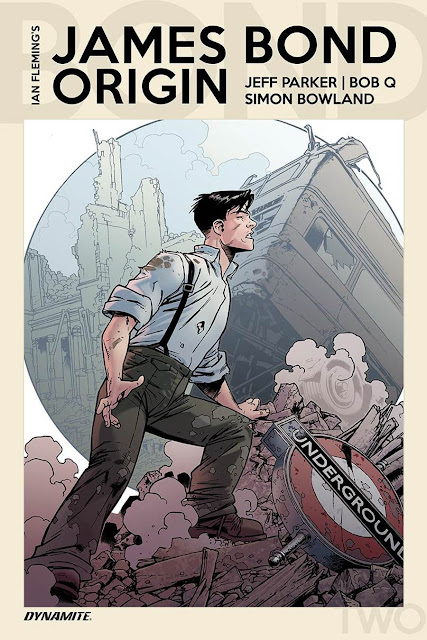