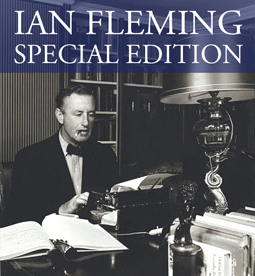 For more details and to subscribe visit The Book Collector online.
Posted by John Cox at 6:48 AM