Shortly before the title of Anthony Horowitz's new James Bond novel Trigger Mortis was revealed, teasers were sent out in the form of period postcards featuring a key location and a quote from the book. First we had New York. Then London. Today: GERMANY. 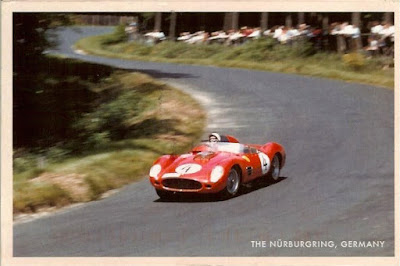 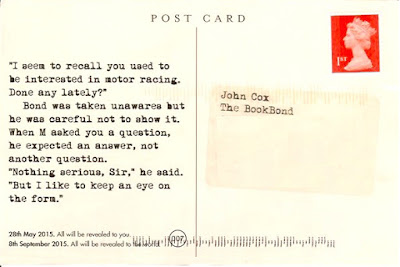