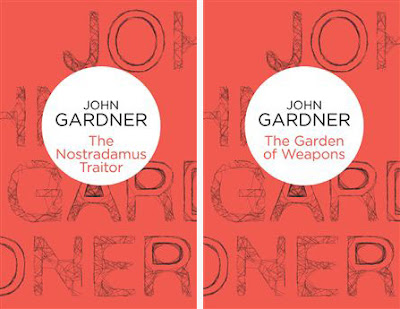 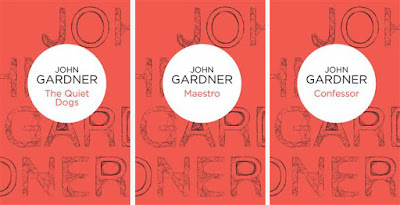 Thanks to Sarah at Four Coleman Getty.
Posted by John Cox at 8:54 AM